Markets grappled this month with an uncertain economic outlook. After a descent in the first half of June, markets were further rattled by the May inflation report which showed an 8.6 percent increase, year-over-year, in the Consumer Price Index (CPI). Led by a 34.6 percent increase in energy prices and a 10.1 percent rise in food prices, making this the highest rate of increase since December 1981.2

The unwelcome CPI number raised concerns that the Fed would need to become more aggressive with its rate hikes, making the prospect of a recession more likely.

Stocks briefly rallied after the Fed announced a hike in short-term interest rates of 75 basis points. All Fed members said they expected rates to rise to at least 3 percent by year-end, with half anticipating that rates may rise to 3.375 percent.3

On June 22, Fed Chair Powell told Congress that the Fed was committed to combating inflation. Stocks surged in the third week of the month on the premise that an economic slowdown may allow the Fed to be less aggressive with future rate hikes. But the enthusiasm faded in the final days of trading as choppy price action led to declines to close out the month.

What Investors May Be Talking About in July

Earnings season begins in early July, providing investors with key insights into the health of American consumers. Companies will also communicate how they are navigating an increasingly challenging economic landscape.

Each quarter, the degree to which the stock market responds to corporate earnings varies. But as investors grapple with a cloudy outlook, company reports over the next four to six weeks may serve as an important barometer for measuring the nation’s economic health and evaluating stock prices.

New parents can sometimes spend a little too much on cute and trendy stuff. Here’s a test: will the item improve the quality of care for your baby? If not, leave it at the store.

Major European markets were under pressure this month, as they faced increasing economic and geopolitical headwinds. Italy fell to -12.86 percent, while Germany dropped to -10.95 percent. Meanwhile, France dipped to -8.31 percent, as Spain decreased to -7.63 and the U.K. to -5.77 percent.8

Pacific Rim markets were lower with the exception of Hong Kong, which rose 2.08 as China emerged from its COVID lockdown. Korea fell -14.17 percent, Australia -9.31 percent and Japan -4.93 percent.9

Employment: Employers added 390,000 new jobs in May, which represented a slower pace than previous months despite a healthier number than expected. The unemployment rate remained unchanged at 3.6 percent, while wage growth moderated from 5.5 percent in April to 5.2 percent in May.11

Housing: Housing starts fell to their lowest level in over a year, declining 14.4 percent in May. Single-family homes dropped 9.2 percent, while multiple family housing sagged 26.8 percent.14

Sales of existing homes fell 3.4 percent in comparison to April and were 8.6 percent lower than a year ago. It was the weakest reading since June 2020.15

New home sales posted their first gain this year, rising 10.7 percent in May.16

Consumer Price Index: Consumer prices rose 8.6 percent from May 2021 levels, the highest rate since December 1981. Energy (+34.6 percent) and food (+10.1 percent) prices led the year-over-year increase in the Consumer Price Index (CPI). On a month-to-month basis, the CPI rose well above the consensus estimate of 0.7 percent to a full 1 percent.17

Durable Goods Orders: New orders for long lasting goods rose 0.7 percent in May, making it the seventh out of the last eight months that orders have increased.18

“Golf is deceptively simple and endlessly complicated; it satisfies the soul and frustrates the intellect. It is at the same time rewarding and maddening—and it is without a doubt the greatest game mankind has ever invented.”
—Arnold Palmer

The Federal Reserve announced a 0.75 percent hike in the federal funds rate. It was the biggest rate increase since 1994.19

The 75-basis-point rate increase was higher than earlier Fed guidance of a 50-basis-point increase and a response to recent inflation data and rising inflationary expectations.19

Was This Article Helpful?
1 of 1 people found this article helpful 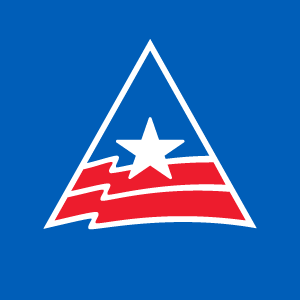 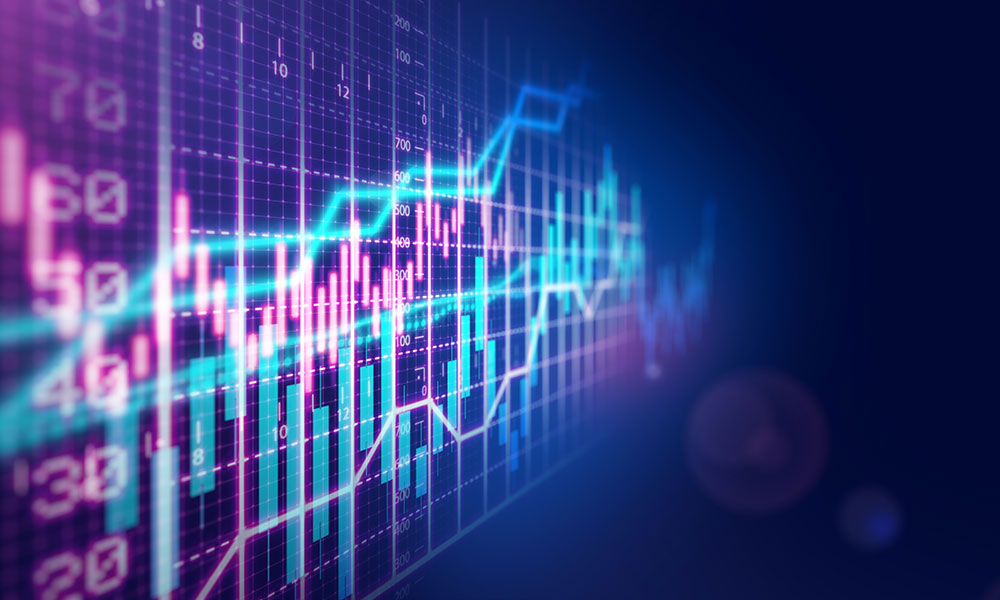 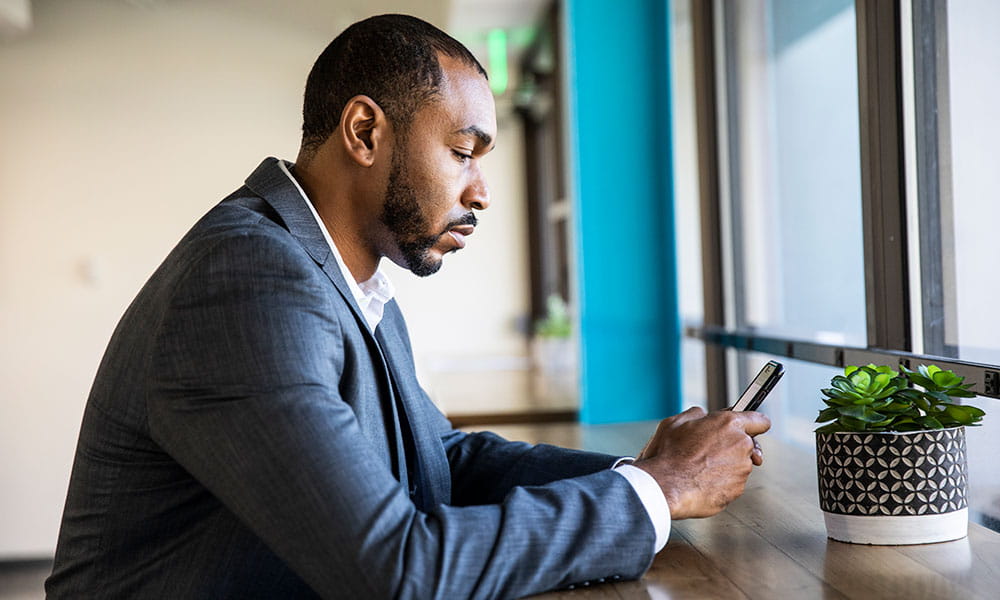