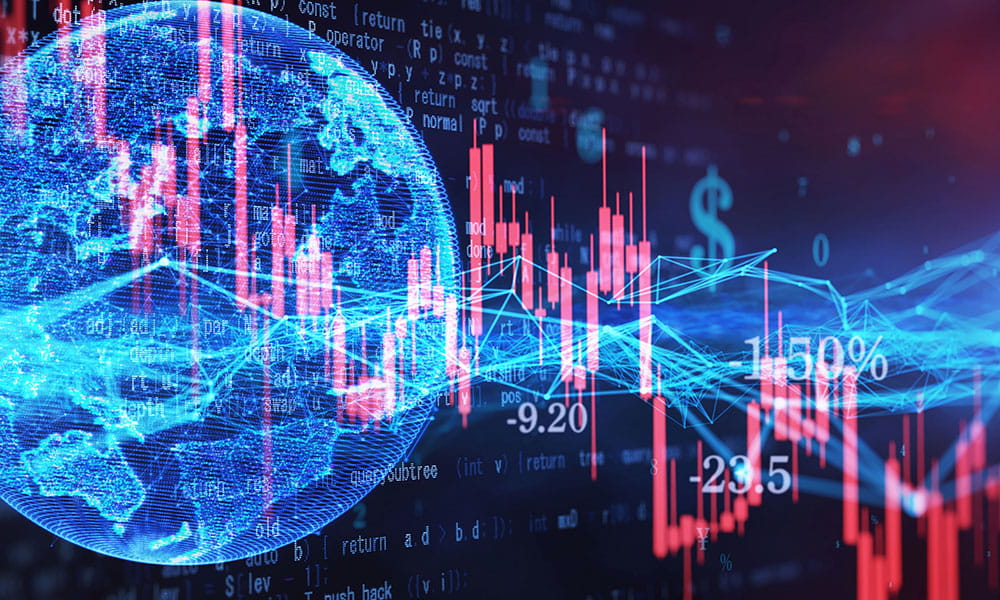 October opened with a powerful two-day rally, but the momentum faded. News that Britain’s prime minister had reversed her tax cut proposal helped spark the rally, but the gains were erased on renewed fears of higher interest rates and possible recession.2

As earnings season opened mid-month, investors put aside worries about Fed policy and recession to focus on how companies fared in the third quarter.

By the end of October, 263 companies in the S&P 500 index had reported earnings, and 73.4 percent had topped Wall Street analysts’ estimates – above the 66 percent long-term average. Sales rose by 10.3 percent, but much of that gain was attributed to the effects of inflation.4

Several mega-cap technology names checked in with disappointing earnings for the quarter and provided weak guidance for the months ahead. The news surprised some investors and resulted in lower stock prices.

While the mega-caps struggled with declining advertising, poor expense management, and a deceleration in cloud-computing growth, some “old economy” names checked in with quarterly numbers that were above expectations. For instance, in the industrials industry group sector, 83 percent of companies reported earnings above expectations compared with the 73.4 percent average.5

This divergence in third-quarter earnings between mega-cap tech and old economy names contributed to the wide dispersion in performance between the Dow Industrials and Nasdaq Composite this month.

What Investors May Be Talking About in November 2022

November will be a busy month for investors.

First, the market will be digesting another Fed change to interest rates and the outcome of the midterm elections. Investors will also be getting updates on inflation and the labor market.

The Consumer Price Index is set for release on November 10th, and investors will be anxious to see if inflation is moderating. The Producer Price Index will be released on November 15th, providing insights into the cost pressures producers of goods and services face.

In addition, investors' attention is expected to be focused on monthly employment reports and the weekly initial jobless claims. Trends in the job markets and wage growth will play a role in the Fed’s future decisions about interest rates.

Collaboration among investment, legal, and accounting professionals may make a big difference in the scope and execution of a financial strategy.

Overseas markets rebounded in October, as political uncertainty in the UK started to get resolved and energy security in Europe improved. For the month, the MSCI EAFE Index picked up 5.26 percent.7

Gross Domestic Product: The initial estimate of third-quarter GDP growth came in at an annualized rate of 2.6 percent, exceeding economists’ consensus of a 2.3 percent estimate.10

Employment: Employers added 263,000 jobs in September as the unemployment rate fell to 3.5 percent. Wage growth of 5 percent in September was below August’s gain of 5.2 percent. Labor force participation rate slipped to 62.3 percent.11

Retail Sales: Consumer spending was flat in September compared to August, but spending was 8.2 percent higher than a year ago.12

New home sales fell 10.9 percent while posting a 17.6 percent decline from a year ago. The median sales price rose, though it remains below the record high of July.16

Consumer Price Index: Prices increased 0.4 percent in September. The year-over-year increase was 8.2 percent. Core inflation (excluding energy and food) rose 0.6 percent in September and was higher by 6.6 percent from a year ago. The annual gain in core prices was the highest in 40 years.17

“Your time is limited, so don't waste it living someone else's life.”
—Steve Jobs

The FOMC members agreed that additional rate hikes would keep inflation from becoming embedded into the economic landscape and help prevent greater economic pain in the long run. Several members also expressed worries that overdoing such rate increases might raise the risk of economic and financial market volatility.19 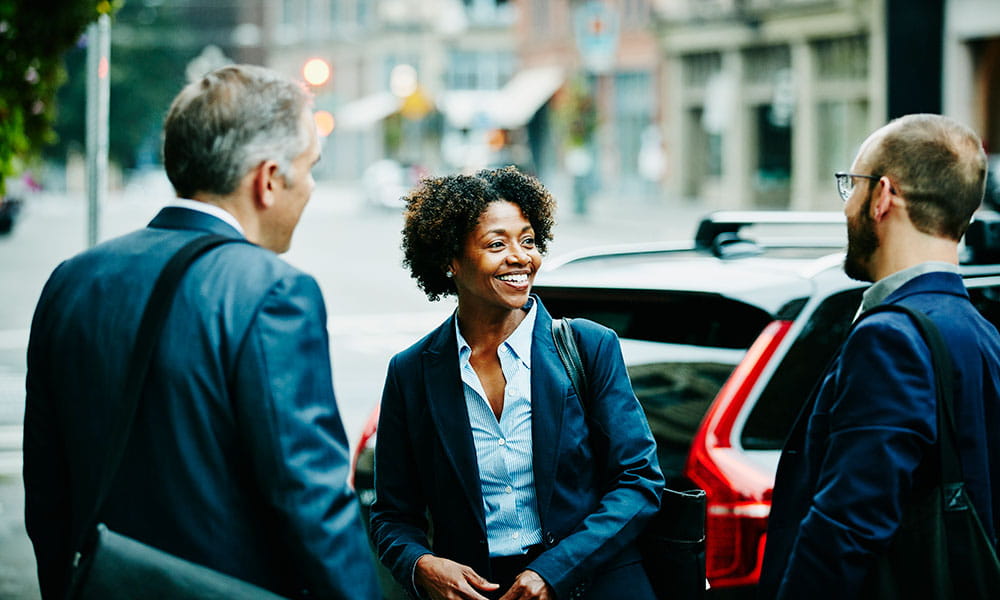